Why not take a look at our video interview with Nick Forkin, Head of Talent Acquisition at Coca-Cola European Partners (CCEP) to find out what he and his team are doing to champion Diversity and Inclusion in CCEP.

CCEP commissioned The Curve Group to undertake a Diversity and Inclusion audit on their current recruitment processes. The audit included a combination of qualitative interviews, quantitative data analysis and also desk based research – based on the findings we made recommendations on how CCEP can expand their appeal to minority groups.

“I chose The Curve Group to deliver this project after they were recommended to me by a connection of mine. The Curve Group are well connected in the Talent Acquisition space and are known for delivering good results. The Curve Group did everything I asked of them – they came in, engaged with the business, they engaged with the Talent Acquisition team, they explored fully the process that we had and they made some clear recommendations on how we could improve. What was pleasing for me was that they took the time not only to focus on the core brief but also to look more widely to make some broad recommendations about how we might engage the broader business with this initiative. It was a very positive experience and I would happily recommend The Curve Group”.

White Paper on Diversity and Inclusion

Our latest White Paper highlights the benefits generated as a result of developing Diverse and Inclusive workforces. We talk about the staggering breadth of benefits which can be realised by focussing on Diversity and Inclusivity such as improved staff engagement, better productivity, higher levels of innovation and increased staff retention. We make some simple recommendations of how businesses can embed a greater focus on Diversity and Inclusion within their organisations.

The full issue can be found here.

If you would like to know more about The Curve Group and how we can help with Diversity and Inclusion within your organisation, give us a call on 01295 811 486 or get in touch via sayhello@thecurvegroup.co.uk.

Founded in 1946, Instron® is a global organisation that designs, manufactures, sells and services materials…

If you want to reduce the costs of recruitment within your business, you have to consider each and every element of your hiring strategy. Find out our 7 ways to reduce costs by improving your recruitment process: https://t.co/ZcUE7pOC7E 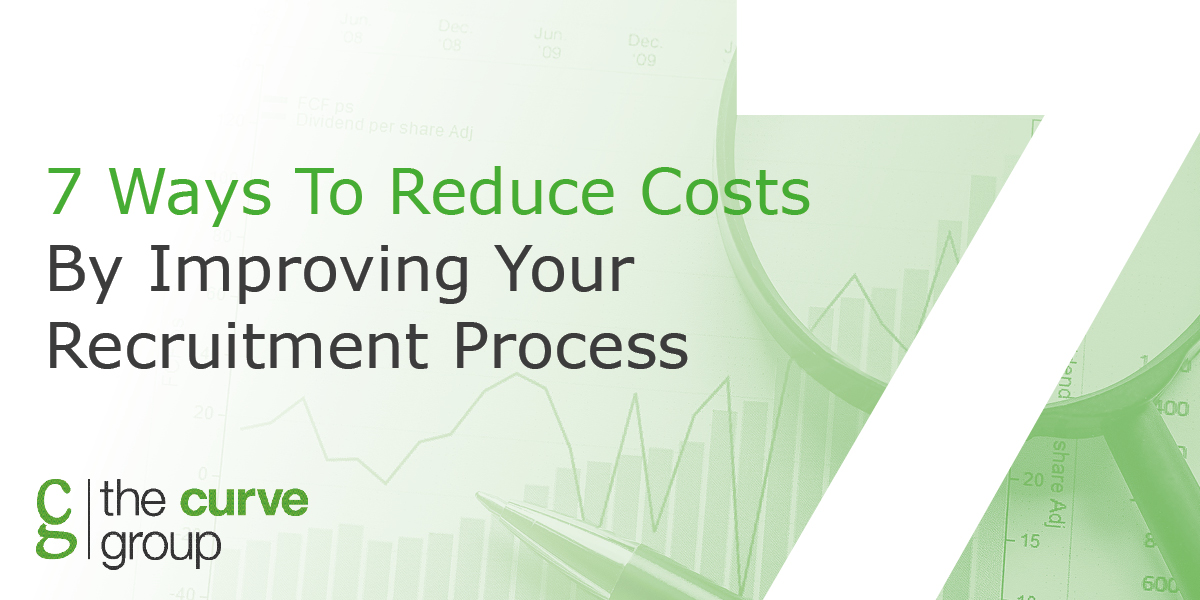